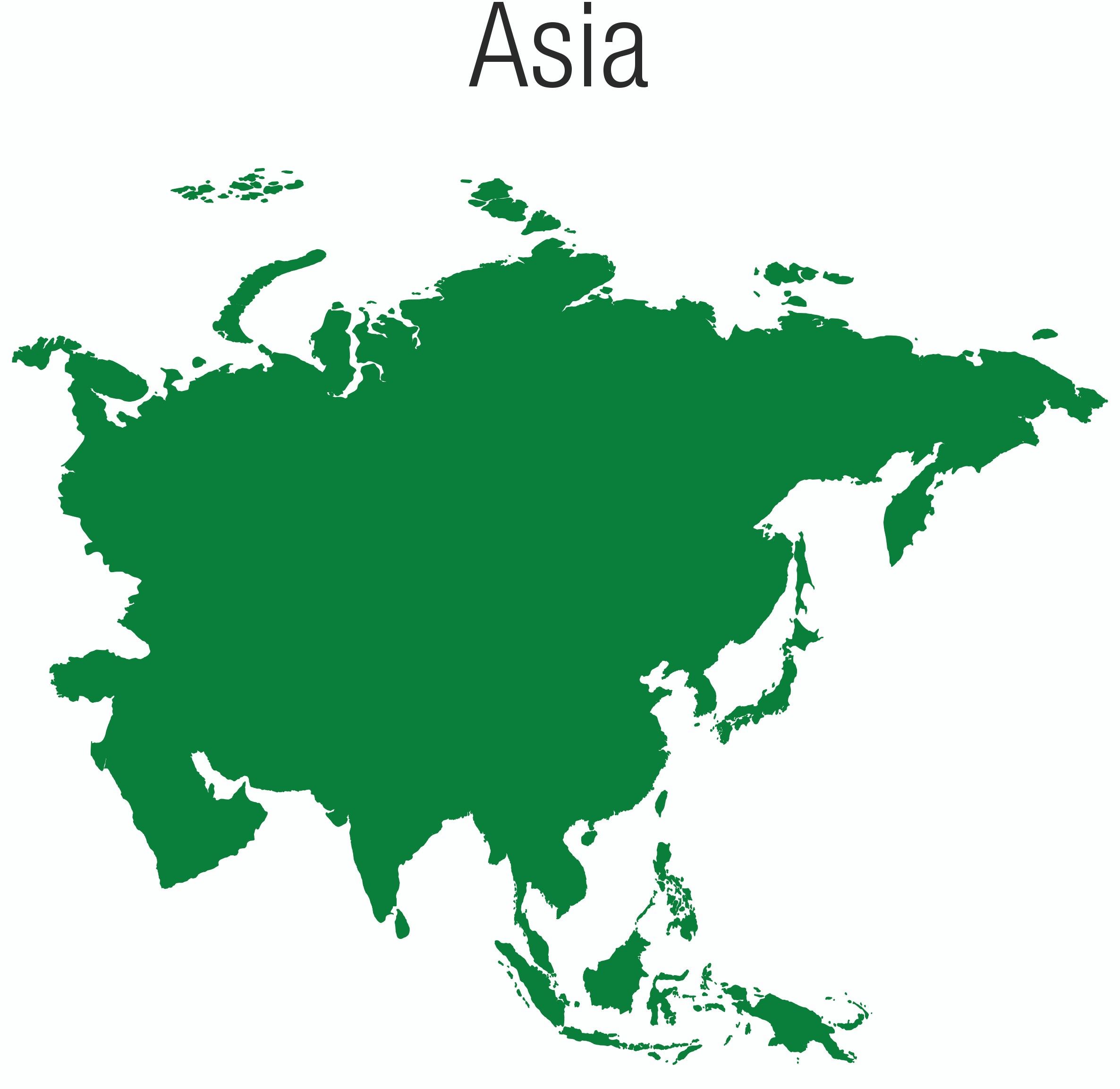 As the company’s history timeline illustrates, A.O. Smith’s history is one of finding creative ways to solve customer problems and make them more successful. It also is a history of achievement – the innumerable contributions of the men and women who make up the company. By following the credo of Integrity, Innovation, and Customer Satisfaction, A.O. Smith’s employees will ensure the company’s prosperity and success for another 140+ years.

The links below will guide you trough the long history of A.O. Smith

2014
A.O. Smith celebrates 140 years of Integrity, Innovation, and Customer Satisfaction with celebrations at many of its facilities around the globe.

2013
Executive Chairman Paul Jones (second from right), a co-founder of the Milwaukee Water Council, takes part in the grand opening of the Water Council’s new Global Water Center.  A.O. Smith has a global water treatment lab on the first floor of the Global Water Center, where engineers conduct controlled testing on water treatment products sold in China, India, and Turkey.

2010
A.O. Smith and Takagi Industrial Company enter into agreement under which A.O. Smith would acquire Takagi’s North American operations as part of a joint venture to market and manufacture tankless water heaters in North America.

2008
A.O. Smith begins to market residential and commercial water heaters in India, one of the first U. S. companies to participate in this market.

1998
Two years after creating a water heater joint venture in China, Water Products Company buys out its partner and opens a new plant in Nanjing.

1997
Electrical Products makes the first of a series of strategic acquisitions with the purchase of UPPCO, Inc. The following year, it acquires General Electric’s domestic compressor business and then in 1999, buys MagneTek’s global motor operations.

1997
A.O. Smith exits the automotive industry after 98 years by selling its U. S. business and a Mexican subsidiary to Tower Automotive.

1988
A. O. Smith and L. R. Smith become the first father and son to be inducted into the Automotive Hall of Fame.

1986
The acquisition of the Westinghouse small motor division substantially increases the size and scope of the company’s electric motor business.

1974
Introduction of the Conservationist line of residential water heaters.

1972
Water heater division opens its first European operation in Veldhoven, the Netherlands. Originally a sales office serving Europe and the Middle East, the facility expanded to include assembly and eventually fabrication.

1961
A.O. Smith-International opens a commercial water heater and boiler plant in Stratford, Ontario, Canada, its first water heater plant outside the U. S.

1949
Introduces the Harvestore structure, a glass-fused-to-steel silo targeted at dairy and livestock operations. Over the next 50 years, A.O. Smith installs more than 70,000 structures on farms throughout the world.

1940
Extending its reach in the oil field, the company acquires Sawyer Electric of Los Angeles, California, a manufacturer of electric motors. One of their products was a pump motor that could be used in oil well applications.

1939
The company began producing residential water heaters, but shifted all production to war-time use during World War II.

1936
A.O. Smith patents the process of the glass-lined water heater. This concept quickly became the standard of the industry, making hot water an affordable convenience for homeowners.

1927
The company perfects a method of economically forming and welding large-diameter steel line pipe. This new mass production technique was instrumental in launching the natural gas industry and transcontinental oil pipeline business. A.O. Smith was a leading supplier of line pipe until it exited the business in 1972.

1925
The first arc-welded, high-pressure vessel used to refine oil is introduced. A.O. Smith pressure vessels were used in a wide variety of chemical processing, refinery, and related applications. The company remained in the business until 1963.

1918
As part of the World War I effort, Smith engineers develop a coated welding rod. This breakthrough influenced the development of arc welding as a mass production method. The company remained in this business until 1965.

1914
The company introduces the Smith Motor Wheel, a gasoline-powered device for bicycles. Three years later it developed the Smith Flyer, known as the world’s first ‘sports car.’ This technology was eventually sold to Briggs & Stratton Co. of Milwaukee.

1895
C. J. Smith and Sons is the largest U.S. bicycle parts manufacturer, eventually becoming the largest in the world.

1889
Company enters the bicycle industry by introducing the concept of forming steel tubing from sheet metal, this innovation was later employed in making bicycle frames.

1874
Charles Jeremiah Smith establishes Charles J. Smith-Machinist in Milwaukee, Wisconsin, beginning as a machine shop making metal parts for baby carriages and other hardware specialties. He was later joined by two of his sons and changed the name to C. J. Smith and Sons.

We use cookies and other tracking technologies to ensure that we give you the best experience on our website, analyse your use of our products and services, assist with our promotional and marketing efforts, and provide content from third parties. More info

These cookies are necessary for the website to function and cannot be switched off in our systems. They are usually only set in response to actions made by you which amount to a request for services, such as setting your privacy preferences, logging in or filling in forms. You can set your browser to block or alert you about these cookies, but some parts of the site may not work then.

These cookies allow the provision of enhance functionality and personalization, such as videos, live chats and your preferred language. They may be set by us or by third party providers whose services we have added to our pages. If you do not allow these cookies, then some or all of these functionalities may not function properly.